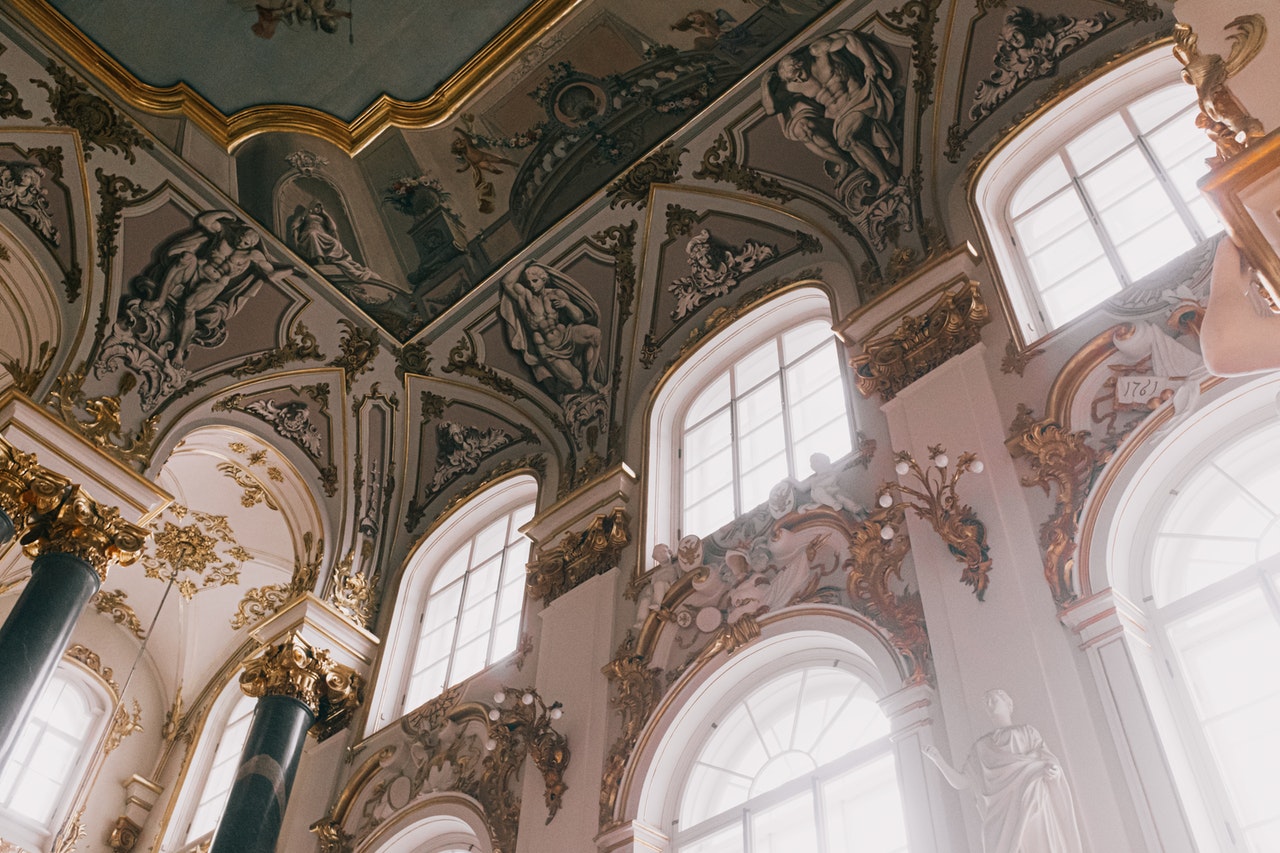 Fixing the roof has been shown to be no easy issue. In the previous 3 decades, building workers have turned into a frequent presence in the titanium-clad museum, and people need to navigate a set of scaffolding prior to entering. Denver’s alternative weekly paper, Westword, has gone so far as to refer to this elaborate scaffold since the museum’s “new conceptual sculpture.”

The extended repairs, such as the type of service Calgary Roofing does, could eventually be coming to a conclusion. Museum spokeswoman Kristy Bassuener states the job is scheduled to be finished in November. Why are the repairs taken as long? Bassuener states the job could only be achieved through the summertime, and the very first stage — a temporary repair — was finished in the summer of 2007. Last summer, employees made “proactive” repairs to parts of the roofing that were not leaking. And that summer, some areas of the roofing have already been eternally resurfaced using a plastic substance by Sarnafil, along with the skylights within the atrium are increased slightly.

Mortenson Construction’s Denver division, which constructed the wing, is currently managing and paying for your own repairs. Nonetheless, it’s unclear just who’s to blame for your leaky roof. Bassuener states “those discussions have not happened yet,” including, “at the moment, the group is focused on creating repairs which prevent the issue, instead of spending some time assigning blame.”

A spokesman using Libeskind’s New York office stated the builder had no comment about the roofing. Brit Probst, also a leader at Denver’s Davis Partnership Architects, that collaborated with Libeskind about the memorial accession, referred to questions regarding the museum’s staff.

Meanwhile, the museum visitors appear to be carrying the roofing repairs–along with the ever-present scaffolding–at a stride. In the last calendar year, museum attendance has surpassed projections, together with 342,000 people seeing because of January. A current demonstration of 1960s-era psychedelic songs paintings was so hot it had been extended by one week.

And because of its following temporary display, “Embrace!”, that opens November 14that the memorial has commissioned 17 global artists to make site-specific functions within Libeskind’s construction, whose asymmetrical galleries are criticized to be less-than-ideal configurations for artwork. The series seems to be in an effort to segregate those criticisms by adopting what deputy museum director and curator Christoph Heinrich calls for the building’s “spaces that are unique.”